Donostia/San Sebastián is European Capital of Culture 2016 along with the Polish city of Wroclaw. The project is led by the City Council in conjunction with the Donostia 2016 Foundation, which includes the Provincial Council of Gipuzkoa, the Basque Government and the Spanish Government. 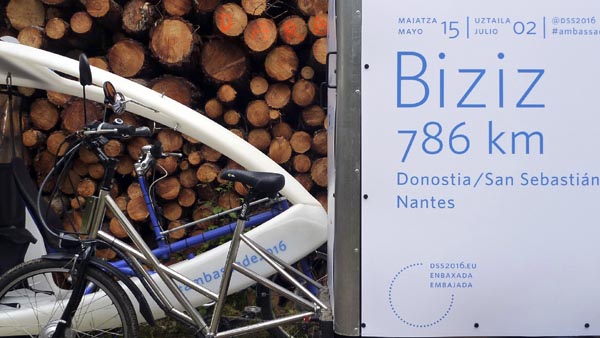 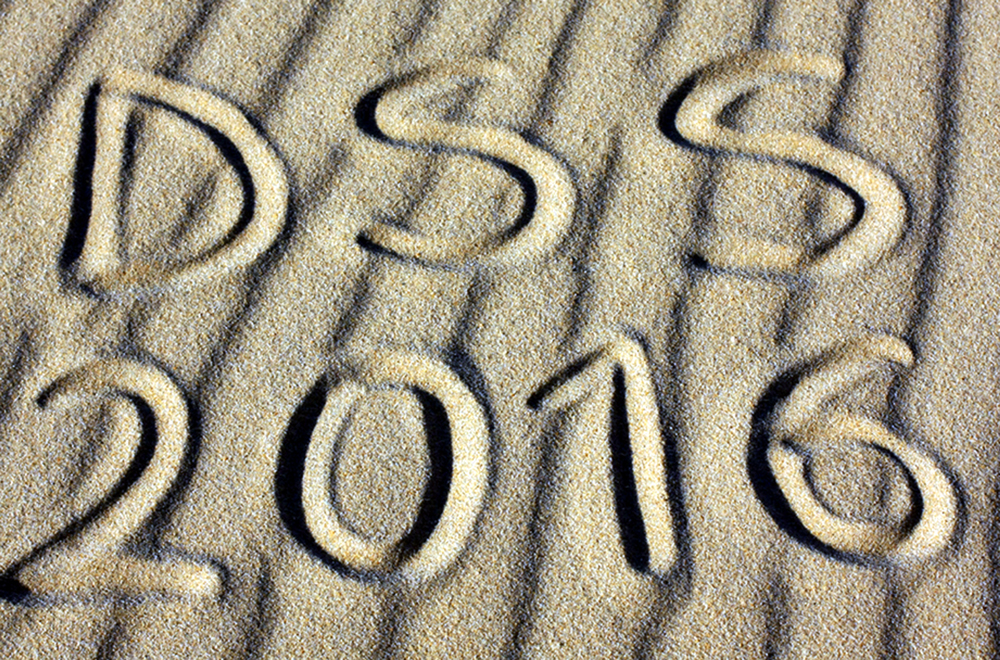 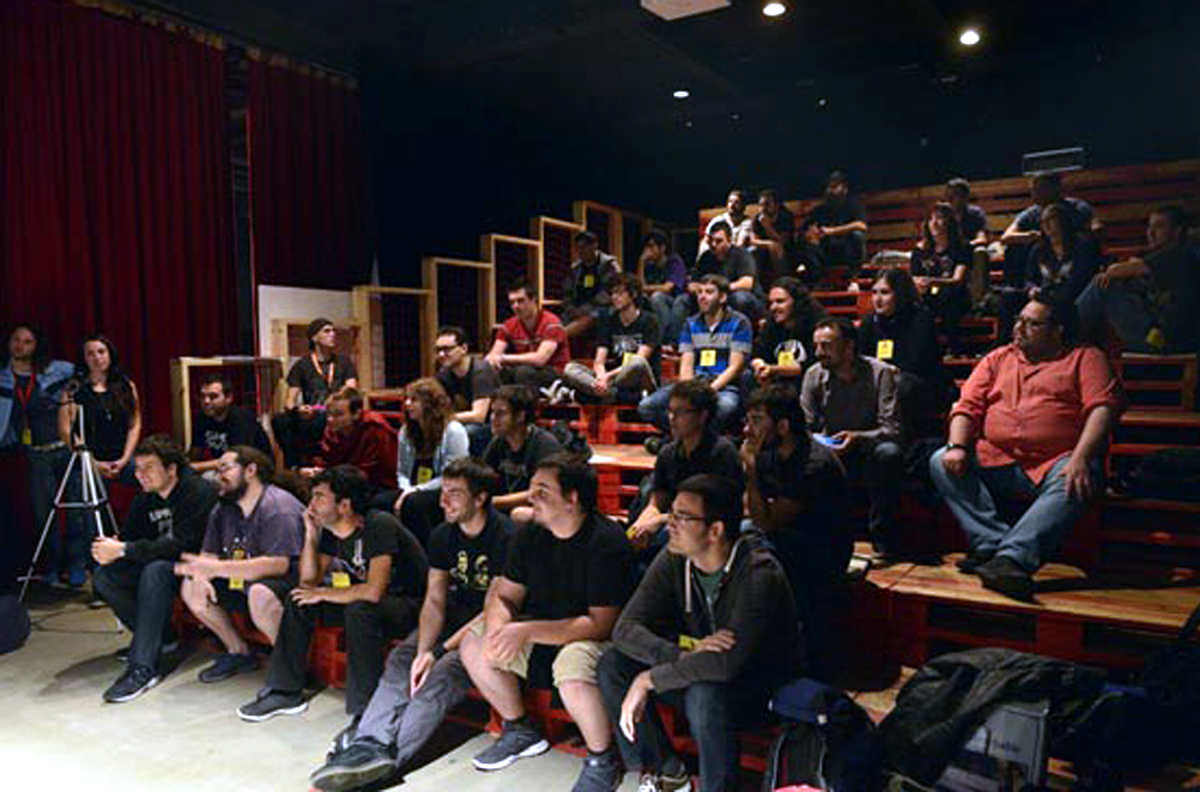 San Sebastián´s bid started to take shape under the city´s first strategic plan and was led by the Office of Strategy in its initial stages. In addition to helping the city secure a better position on the world stage, it is an opportunity, a new challenge on the horizon for San Sebastián. It will lead to increased mobilisation of citizens, and an explosion of ideas and creativity that will help to revitalise culture and have an impact on the quality of life in the city.

Donostia 2016 is a cross-cutting project that will bring about improved coexistence, where mutual understanding prevails. It leaves a specific legacy for the future: citizens who are more free, humanist and respectful of human rights, a more participatory society that learns to resolve its conflicts through culture and the arts, a leader in creative processes and culture, an invitation to rethink how we relate to ourselves, society and our surroundings, as well as a new way of working.

Donostia 2016 also seeks to raise awareness about belonging to a single European Community by helping to bring different European peoples together and initiate an exchange. It particularly focuses on fostering a European sentiment as a way of highlighting the richness, diversity and common features of European cultures and promoting better mutual knowledge among European citizens.

The DSS2016EU project has been designed to leave a specific legacy in the years after 2016: citizens who are more free, humanist and respectful of human rights; a more participatory society that learns to resolve its conflicts through culture and the arts.

The Donostia 2016 Foundation is promoting this project with special cooperation from Wroclaw and the European Union. 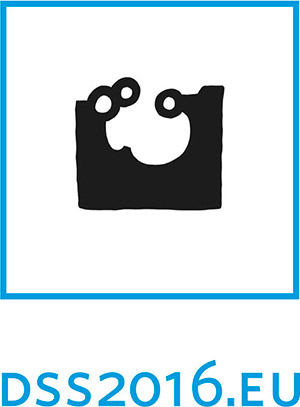