San Sebastián - Age Friendly City is a cross-cutting project led by the Office of Strategy and the Wellbeing and Participation departments at Donostia/San Sebastián City Council. The goal of this initiative is to recognise and put the spotlight on elderly people and to promote active and healthy ageing in the city. 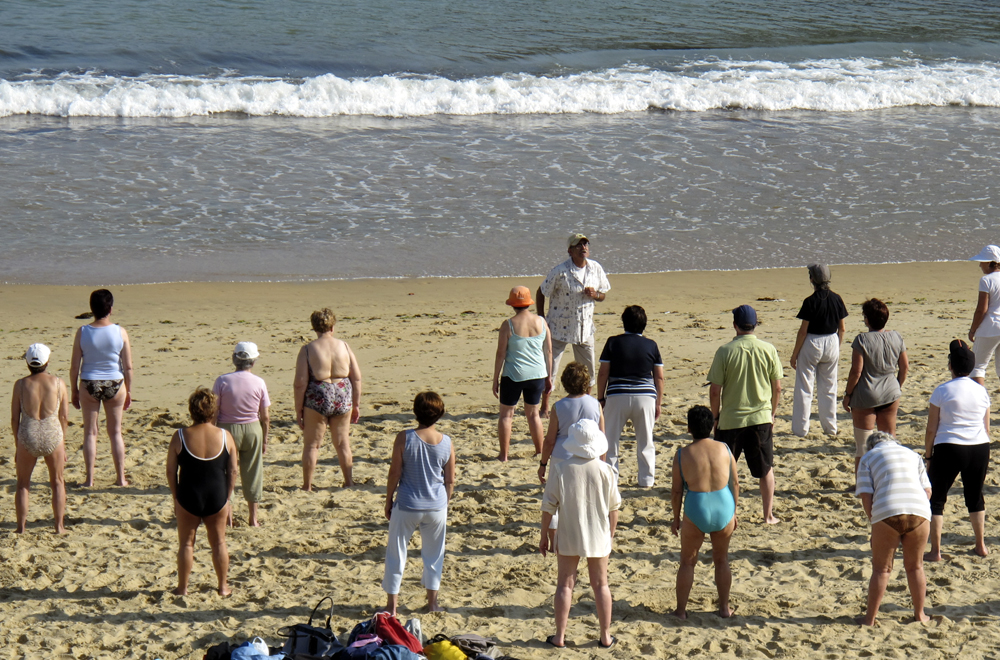 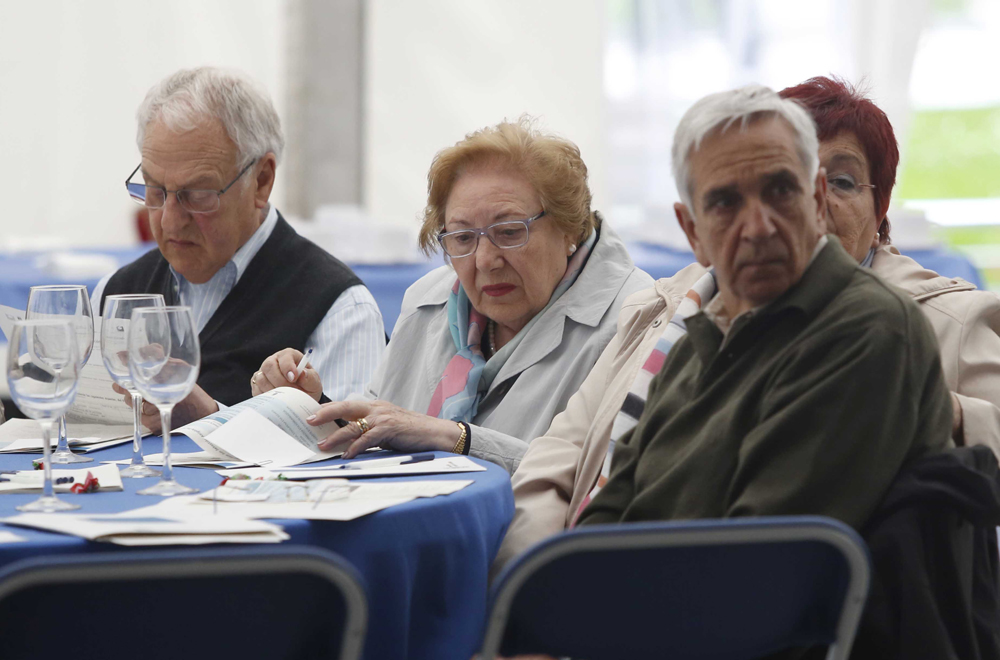 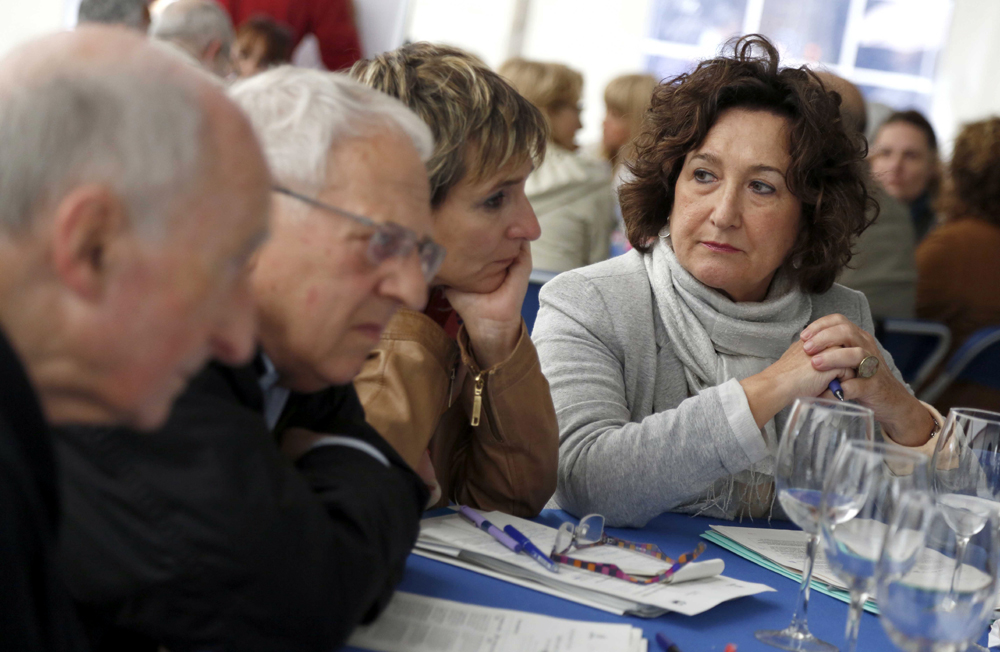 The project was launched in 2008, which was when Donostia/San Sebastián started working to become a part of the World Health Organisation´s “Global Network of Age-Friendly Cities". The Network was set up in response to two trends which are characteristic of today´s worldwide population: the ageing population and urbanisation.

When the city became part of the Network in 2010, this called for an action plan which was designed to offer improvements in various areas (open spaces, transport and mobility, housing, communication and information, networks and social support, respect and social inclusion, social services, etc.). The plan was developed with and for elderly people so that their opinions and contributions were at the heart of the process.

The process began with the city becoming part of the Age Friendly City network and continued with the creation of a city plan - Donostia Lagunkoia-Friendly San Sebastián. The plan sets out 134 measures for improving the friendliness of the city and is the result of around eighteen months of work and the participation of over 100 people (including elderly people acting on their own behalf, representatives from residents associations, cultural and social groups, municipal technicians and representatives from the private sector, particularly from the fields of social health, mobility and culture, etc.).

Elderly people (aged 65 and above) account for 22% of San Sebastián´s population (EUSTAT, 2010) and this figure is expected to double over the coming decades. This group is highly eclectic and includes people with very different backgrounds, interests, expectations and paths in life and who are an important asset in building a better city.